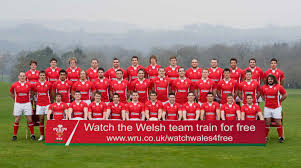 Geoff was appointed as the National Team Doctor for the Welsh Rugby Union in October 2012. He was part of the successful management team behind the 2013 6 Nations Rugby Championship winners. 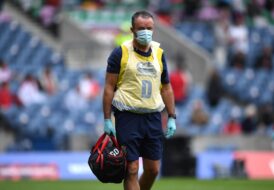 Dr Davies was recently appointed team doctor to the 2021          British & Irish Lions for their forthcoming tour to South Africa.

Geoff had been Consultant Sports Physician to the Cardiff Blues rugby team and to Cardiff Rugby  for the past 9 years. Unfortunately, due to his recent appointment with the Welsh National Team it is with regret that he will soon have to relinquish this very enjoyable role.

Geoff has previously worked as a Consultant Sports Physician to the Wales under 18 rugby squad and has performed this role for the past 6 yrs. This provides sports medicine services to the squad for all internationals and the annual 6 nations festival. Several players have subsequently gained full international honours.